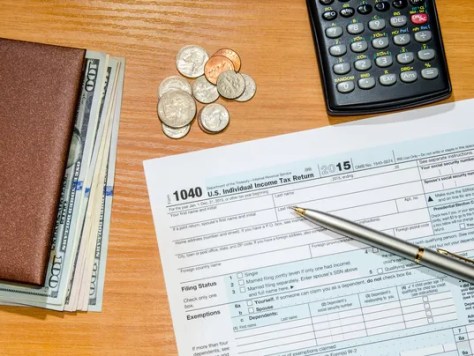 Many people still are vulnerable to tax scams because they don’t know how the IRS operates(Photo: Getty Images/iStockphoto)

The April 18 federal and Arizona tax-filing deadline is coming into view, so it’s time for a number of alerts and reminders that take center stage this time of year:

Tax scams back in vogue

The Internal Revenue Service continues to warn taxpayers against what is becoming one of the oldest scams in the book — unsolicited phone calls or email messages from criminals posing as IRS officials with the intent of extracting money or personal information from victims.

Though the details often change, these ruses follow the same basic approach. Sometimes, scam artists demand the payment of a bogus tax bill, often under threats of jail time or deportation. At other times, they seek Social Security numbers or other personal information that can be used to file fake returns in search of refund money.

The IRS doesn’t call taxpayers to demand immediate payment or call about tax delinquencies without first mailing a written bill.

In addition, the agency doesn’t demand tax payments without giving people a chance to question or appeal the amount. Nor does it threaten to bring in police — relatively few tax scofflaws wind up in jail. Potential victims also should keep in mind that the IRS doesn’t demand payment using untraceable methods such as prepaid debit cards or wire transfers. Also, it doesn’t ask for credit- or debit-card numbers over the phone.

If you can remember those basics, you can greatly minimize the risks of becoming a victim.

“Taxpayers across the nation face a deluge of these aggressive phone scams,” said IRS Commissioner John Koskinen in a statement. “We continue to say if you are surprised to be hearing from us, then you’re not hearing from us.”

The IRS also is warning payroll and human-resources staff not to fall for a new phishing scheme in which criminals try to trick employers into coughing up Social Security numbers, W-2 Forms and other sensitive information on their workers.

“Now the criminals are focusing their schemes on company payroll departments.”

Cyber criminals using information stolen elsewhere have been seeking more details about employees that they can use to file fraudulent tax returns in the quest for illicit refunds. A criminal posing as another company’s CEO will send an email to the payroll office requesting sensitive information on a list of employees.

“This is a new twist on an old scheme using the cover of the tax season and W-2 filings to try tricking people into sharing personal data,” said Koskinen. “Now the criminals are focusing their schemes on company payroll departments.”

April 18 isn’t just the regular filing deadline for 2015 federal tax returns. It’s also the deadline for claiming refunds for the 2012 tax season. The IRS estimates 1.04 million Americans, including 26,000 in Arizona, must file a tax return by this year’s April deadline if they hope to collect refunds from three years prior. The median potential 2012 refund is $718 nationally and $631 in Arizona.

Students and others who didn’t earn much in 2012 are among those for whom a refund could be waiting. There’s no penalty to file a late return for taxpayers entitled to a refund. However, 2012 refund checks could be held for people who haven’t filed tax returns for 2013 or 2014, the IRS said. Any refund also could be applied to amounts still owed to the IRS or state tax agencies and can be used to pay child support or past-due student loans or other federal debts. Money not claimed after the three-year window becomes property of the U.S. Treasury. 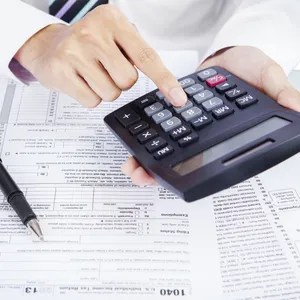 April 18 isn’t the only relevant 2016 tax deadline to heed for some investors with Individual Retirement Accounts. April 1 marks a critical cutoff date for people who reached age 70 1/2 during 2015. It’s the deadline for taking the first required minimum distribution or RMD from IRAs and 401(k)-style accounts. People who miss the deadline face a 50-percent penalty on the required amount that wasn’t withdrawn.

The RMD rule seeks to prod investors to start pulling out money from their retirement accounts. “Typically, investors age 70 1/2 and older are required to take (withdrawals) by Dec. 31 of each tax year,” noted Fidelity Investments in a recent release. “But if they are taking one for the first time, the deadline is extended until April 1 of the following year.”

Nearly half of investors facing an initial RMD hadn’t withdrawn the full amount as of late December, said Fidelity, based on an analysis of accounts held at the company. Investors “leave themselves vulnerable to significant tax penalties when their withdrawals are not made in a timely fashion,” Fidelity warned.

RMDs don’t apply to Roth IRAs and generally are relaxed on 401(k) withdrawals for people working at a company, with some exceptions. 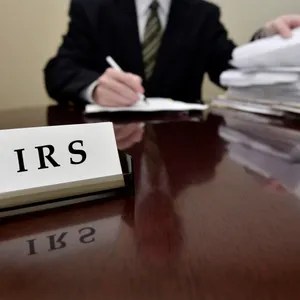 While the normal April 15 tax-return deadline has been delayed to April 18 this year, the due date for extended returns remains Oct. 15. The IRS grants these (nearly) six-month extensions automatically for those who request them using Form 4868 or through the Free File link on IRS.gov.

Extensions provide extra time to complete tax returns, for various reasons, but not additional time to pay taxes owed. By applying for and securing an extension, taxpayers can avoid the late-filing penalty and, possibly, interest too.